A Preview of the New Multiple Group Functionality in OpenNebula 4.4

OpenNebula has a very flexible approach to user and resource management. You can organize your users in groups or VDCs, allow them to manage their own resouces with permissions, restrict how much resources users or groups can consume, or implement intricate use cases with ACL rules.

For OpenNebula 4.4. we will also introduce secondary groups. These will work in a similar way to the unix groups: users will have a primary group, and optionally several secondary groups. This new feature is completely integrated with the current mechanisms mentioned above allowing, for example, to perform the following actions:

And, as always, secondary groups can be easily managed through our Sunstone web interface: 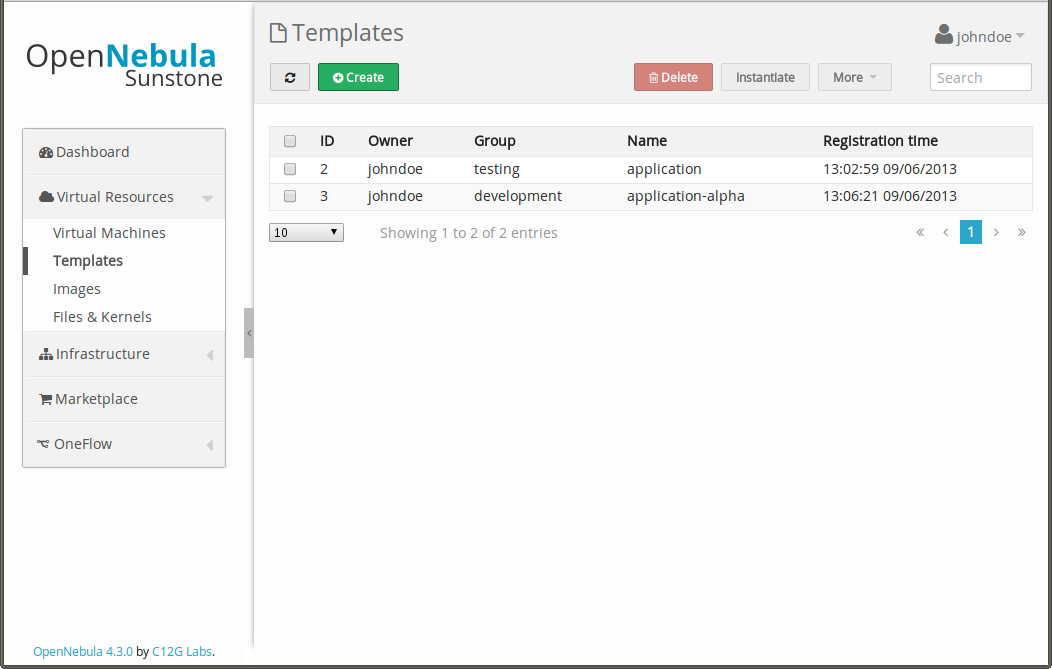 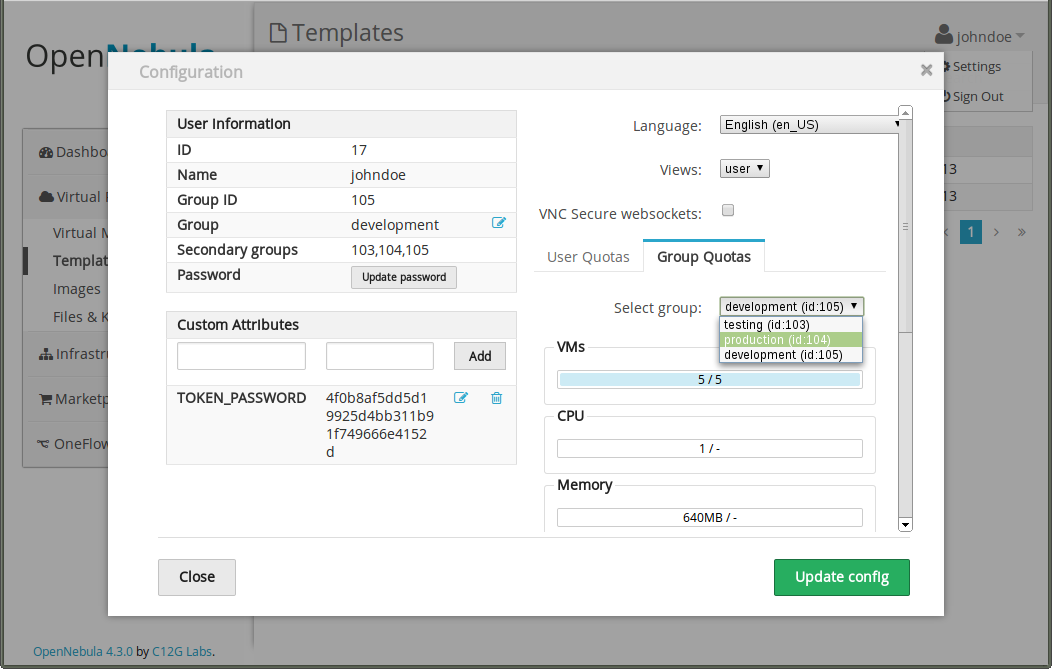 Stay tuned for the beta release, we’ll be happy to get your feedback!