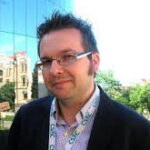 The event focused on discussing with several experts the role that open source, edge computing, and GAIA-X are expected to play in the process of building Europe’s digital sovereignty, and both the opportunities and challenges that lie ahead.

In early March 2021, the European Commission presented its 2030 Digital Compass, a concrete vision and specific targets for Europe to become a leader in the digital space over the next decade. The document acknowledged Europe’s vulnerabilities, its increased dependency on critical, often non-EU based, technologies, and the reliance on a few big tech companies, with less than 4% of the top online platforms being European. That digital transition, in which the European Union has agreed to invest at least a 20% of the Recovery and Resilience Facility, requires Europe to strengthen its own cloud infrastructure and capacities and to develop strategic technologies. For this reason, the event GAIA-X was celebrated.

The participants highlighted the importance of working together, collaborate, and support the ecosystem, “democratize” instead of “regulate”. The mentality needs to be changed, it is a must to push for European opensource tools and communities and be aligned to the market concept, considering it.

The event was divided into two parts, being the first one the presentations and introductions of the speakers, and the second one a debate following a series of questions regarding main topics and challenges.

On Youtube you can see all the event, divided into these two parts mentioned:

END_OF_DOCUMENT_TOKEN_TO_BE_REPLACED

OpenNebula + Hivecell: A Power Play Partnership at the Edge

END_OF_DOCUMENT_TOKEN_TO_BE_REPLACED 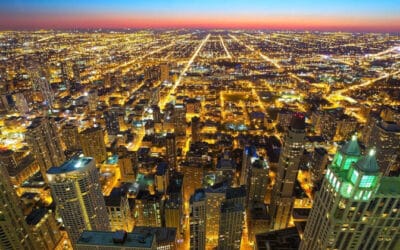