The OpenNebula project is proud to announce the availability of OpenNebula 4.10 Beta (Fox Fur). This release ships with several improvements in different subsystems and components. But, more importantly, it features a little revolution in shape of vCenter support.

This is the first OpenNebula release that allows to automatically import an existing infrastructure, since the new vCenter drivers allow to import Clusters and Virtual Machines from a vCenter installation, significantly smoothing the set up curve. The concept of the vCenter drivers is akin to the hybrid cloud approach in the sense that OpenNebula will delegate a number of aspects to vCenter, instead of pursuing the management of almost every aspect as it traditionally does with the three supported hypervisors: XEN, KVM and VMware ESX. OpenNebula will use pre defined Virtual Machine Templates existing in the vCenter set up to launch Virtual Machines, very much like it does in its hybrid drivers to access Amazon EC2, IBM SoftLayer and Microsoft Azure, although offering extra features like for instance VNC support and more lifecycle actions.

We are aware that in production environments, access to professional, efficient support is a must, and this is why we have introduced an integrated tab in Sunstone to access OpenNebula Systems (the company behind OpenNebula, formerly C12G) professional support. In this way, support ticket management can be performed through Sunstone, avoiding disruption of work and enhancing productivity. 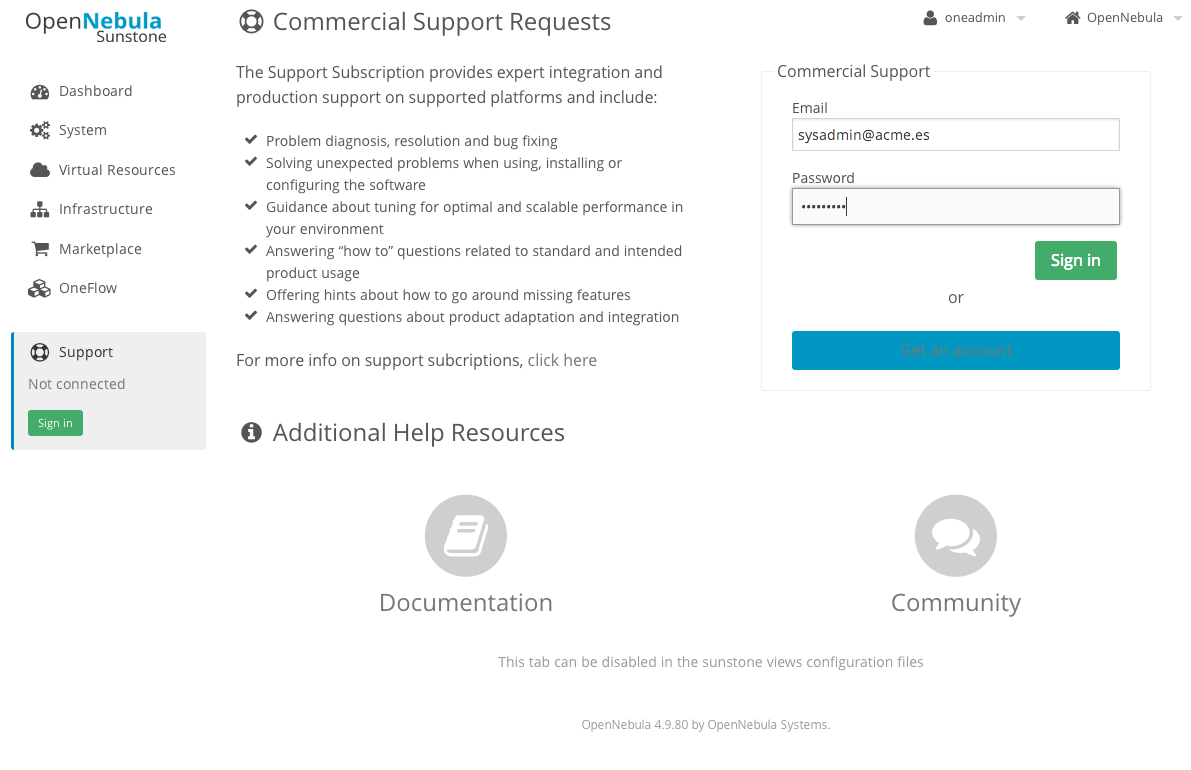 Finally, several improvements are scattered across every other OpenNebula component (check the full list of changes in the development portal):

As usual OpenNebula releases are named after a Nebula. The Fox Fur Nebula (IC 3568) is located in Monoceros and included in the NGC 2264 Region.

The OpenNebula team is now set to bug-fixing mode. Note that this is a beta release aimed at testers and developers to try the new features (not production environments) and send a more than welcomed feedback for the final release.

Features for network extension model refined in OpenNebula 4.10 were funded by BlackBerry in the context of the Fund a Feature Program. 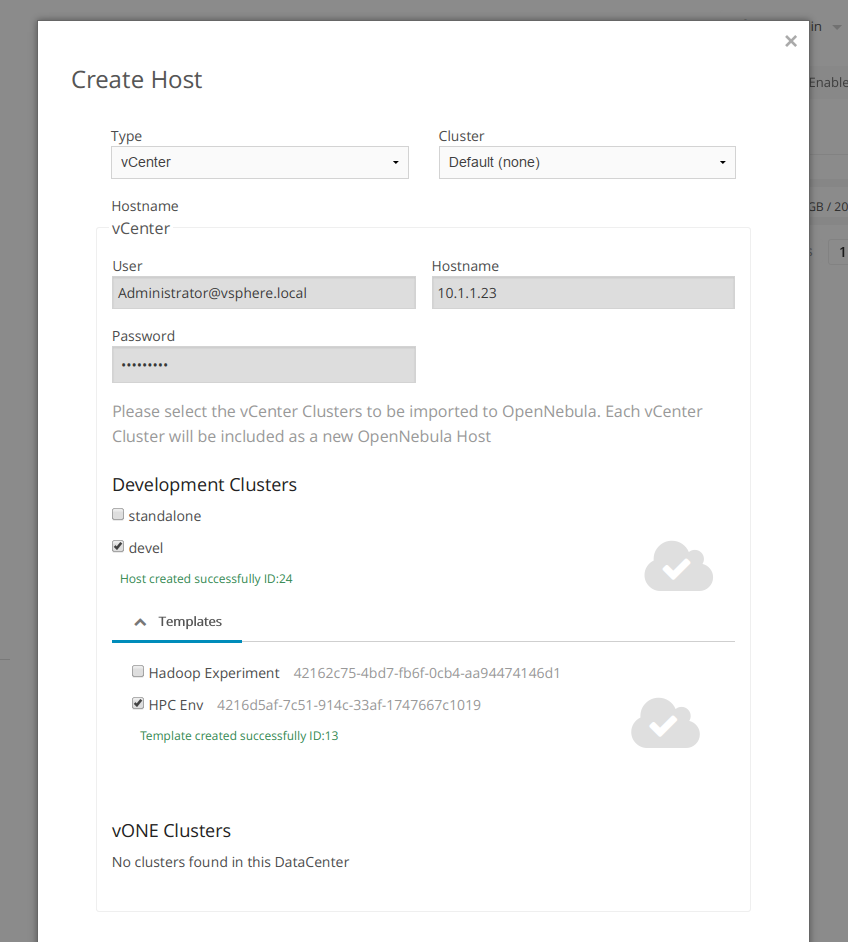