OpenNebula 4.2 Beta is Out for Testing!

July 19th, 2013. After the ground shaking release that was OpenNebula 4.0 Eagle, now its time to stabilise features in this next release, OpenNebula 4.2 Flame. The principal aim of this release is to strengthen the most demanded and useful features, reducing the complexity in order to better support the most used ones.

This release includes an important subset of the features originally planned for 4.2, all the missing features have been automatically rescheduled to 4.4. Our goal with this release is to reduce your waiting time to test some exciting new features that are currently ready!

OpenNebula Flame includes a more polished Sunstone interface, after its redesign in 4.0; with important usability enhancements. Datastore capacity is now monitored and used to limit the amount of storage size used by images. This is a first step to also control the runtime storage used by the VMs. The VMware backend has been completely redesigned with a more comprehensive storage scheme, more functionality and less dependencies. Also we have upgraded the Xen backend to support the new interfaces introduced in Xen 4.0. And last but no least, OneFlow, the multi-tier application (a.k.a. service) manager, it is included and fully integrated in the distribution. It includes also important new features related to service management and elasticity/auto-scaling. Check the full release notes for details.

We are now set to basically bug-fixing and feature-freeze. Note that this is a beta release aimed at testers and developers to try the new features, and send a more than welcomed feedback for the final release.

As usual OpenNebula releases are named after a Nebula. The Flame Nebula (catalogued as NGC 2024 and Sh2-277) is an emission nebula in the constellation Orion. It is located about 900 to 1,500 light-years away from Earth. 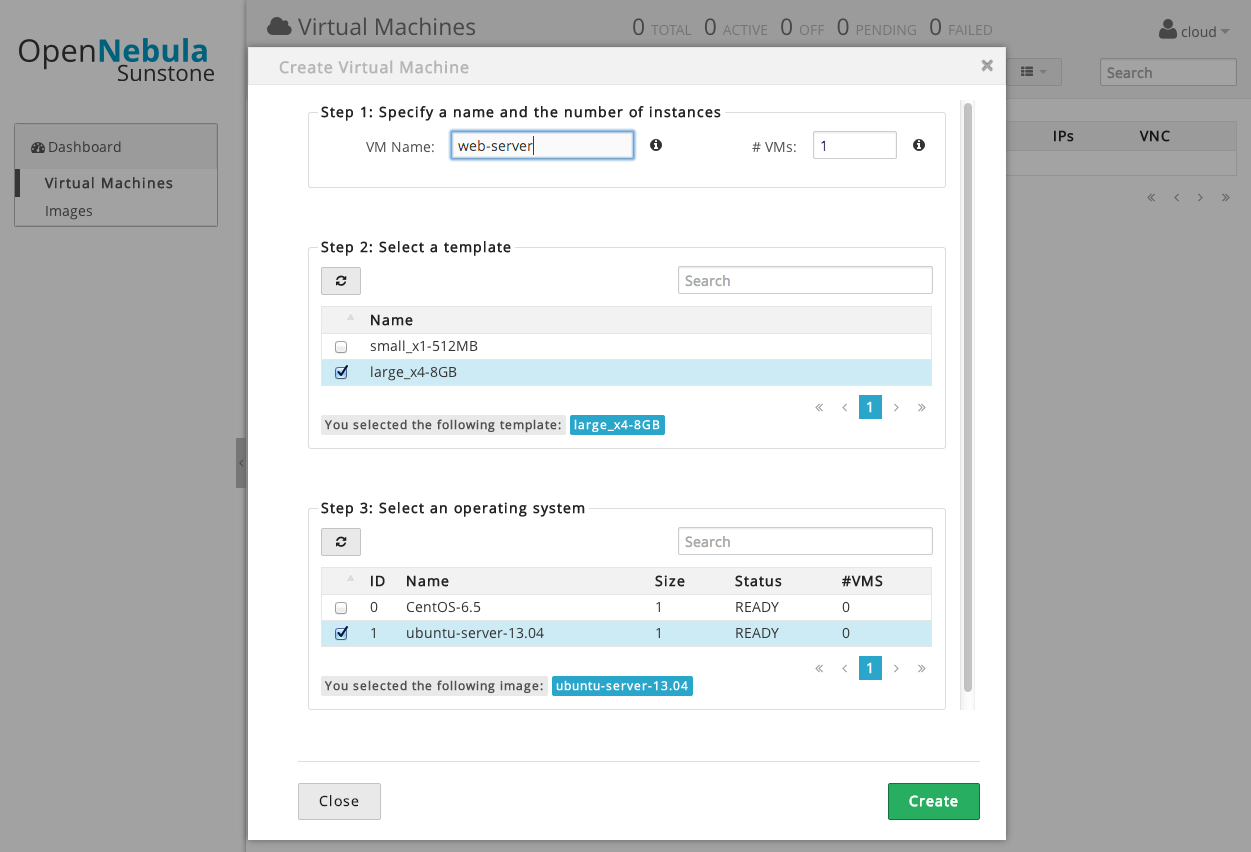