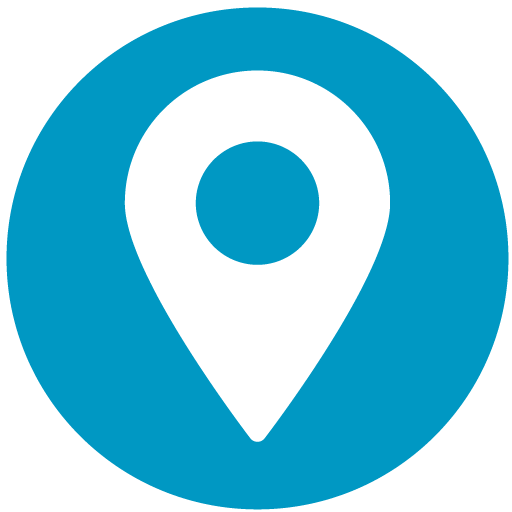 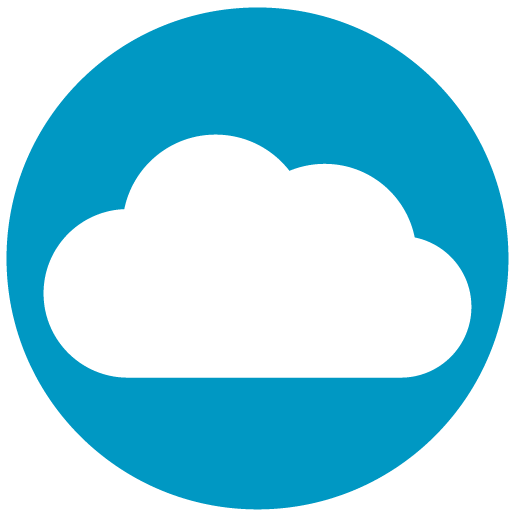 
At Perspecta, they wanted to develop a custom private and/or public cloud. They were starting from scratch, giving them the opportunity to evaluate many solutions. “In the past they had experience with other solutions but needed something new that was flexible and provided us the ability to customize the software at the code level while also avoiding restrictive licensing agreements,” said Kenneth Van Alstyne, Systems Architect at Perspecta. “Luckily for us, OpenNebula, being a relatively small self-contained project licensed under the Apache 2 license, was the perfect fit for our needs.”

They were specifically looking for a solution licensed under a permissive license such as the Apache license. Otherwise, they would need to write their own solution. A non-exhaustive sample of the goals were as follows:

OPENNEBULA LETS YOU FOCUS ON YOUR SOLUTION


After evaluating several free-licensed open source solutions, OpenNebula was chosen primarily because of its relatively small, but most importantly, self-contained code base. “Additionally, being licensed under the Apache license meant that we were free to modify it internally to ensure it met our goals. It was a bonus that almost every goal was met out of the box, with the exception of some of the backup and workflow features that were needed”, said Van Alstyne.

Using OpenNebula allowed them the flexibility to have most of the initial functionality available out of the box with little modification to the upstream source code, while allowing them to focus on the things that mattered most to them as an organization. “Since OpenNebula supported most of the goals of the orchestration/API layer, we were able to devote our time to the development of automation, custom extensions or modifications to OpenNebula and other products, as well as the certification and accreditation processes that were required for our implementation” explained Kenneth Van Alstyne.

Perspecta uses multiple open source software solutions in conjunction with OpenNebula on its project. But at the heart of the solution is a combination of the Linux kernel (with the KVM hypervisor), Ceph, and OpenNebula and all related dependencies. They run a multitude of workloads managed by several discrete OpenNebula instances primarily for federal government customers.

“With OpenNebula being so easy to customize, we are able to spend more time working on the things that make our solution unique”, said Kenneth Van Alstyne. “Additionally, features like LXC and Firecracker support being done upstream simplifies adding additional features to their portfolio if/when the need arises”.

“We needed something new that was flexible and customized, avoiding restrictive licensing agreements. OpenNebula was the perfect fit.” 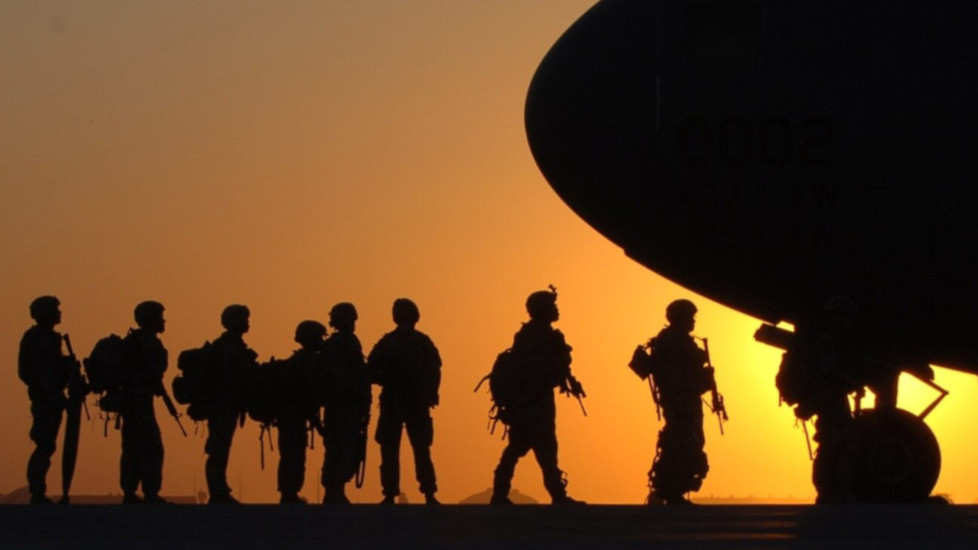 Perspecta brings a diverse set of capabilities to U.S. government customers in defense, intelligence, civilian, health care and state and local markets. Its patents are more than just pieces of paper, they tell the story of its innovation.

With offerings in mission services, digital transformation and enterprise operations, its team of engineers, analysts, investigators and architects works tirelessly to not only execute the mission, but to support the backbone that enables it.