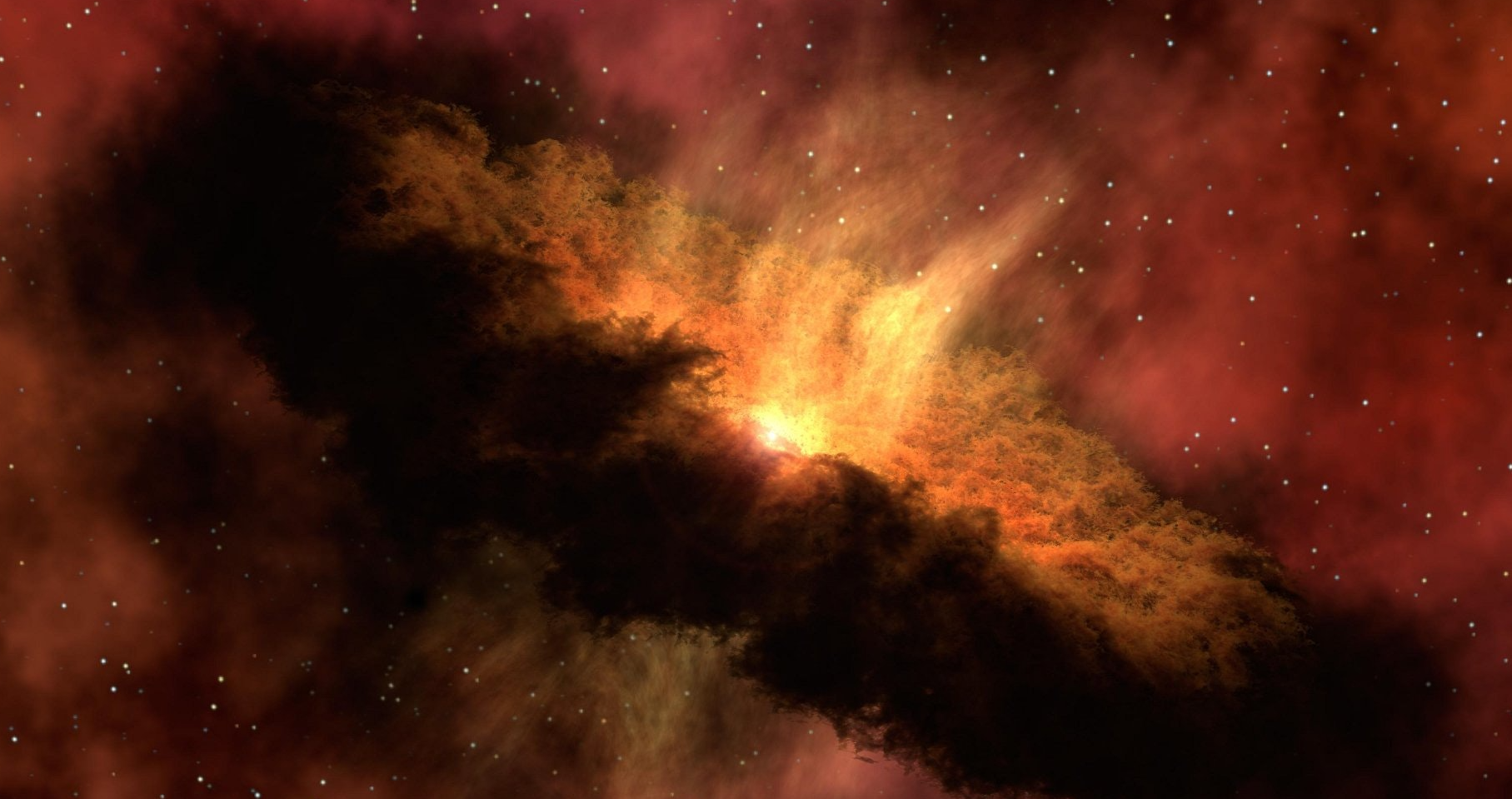 OpenNebula 5.8 beta (Edge) is the fifth major release of the OpenNebula 5 series. A significant effort has been applied in this release to enhance features introduced in 5.6 Blue Flash, while keeping an eye in implementing those features demanded most by the community. A major highlight of Edge is its focus to support computing on the Edge, bringing the processing power of VMs closer to the consumers to reduce latency. In this regards, Edge comes with the following major features:

This OpenNebula release is named after the edges of nebulas. Nebulas are diffuse objects, and their edges can be considered vacuum. However, they are very thick, so they appear to be dense. This is the aim of OpenNebula 5.8, to provide computing power on a wide geographic surface to offer services closer to customers, building a cloud managed from a single portal over very thin infrastructure. There’s an Edge Nebula on the Freelancer videogame.

The OpenNebula team is now transitioning to “bug-fixing mode”. Note that this is a beta release aimed at testers and developers to try the new features, and send a more than welcomed feedback for the final release. Also note that being a beta, there is no migration path from the previous stable version (5.6.1) nor a migration path to the final stable version (5.8.0). A list of open issues can be found in the GitHub development portal.

END_OF_DOCUMENT_TOKEN_TO_BE_REPLACED

OpenNebula will be at FOSDEM