Here’s our monthly newsletter with the main news from the last month, including what you can expect in the coming months.

This month biggest milestone was the release of the latest stable version of OpenNebula 3.6 Lagoon. This release is focused on stabilizing the features introduced in OpenNebula 3.4, improving the performance of some existing features, and adding new features for virtualization management and integration with the new OpenNebula Marketplace. This release was received with substantial coverage by the specialized press, like GigaOM, HPCintheCloud and the Linux Foundation.

Also, the Pro version of OpenNebula 3.6 was released shortly after by C12G Labs, certified by the testing processes which delivered several bugfixes that were patched over the community version. OpenNebulaPro is provided under open-source license to customers and partners on an annual subscription basis through the OpenNebula.pro Support Portal. The subscription model brings several additional benefits in terms of long term multi-year support, integration and production support with professional SLAs, regular maintenance releases, product influence, and privacy and security guarantee, and all at a competitive cost without high upfront fees.

Additionally, a set of packages were developed to aid in the contextualization of guest images by OpenNebula, smoothing the process of preparing images to be used in an OpenNebula cloud. Installing these packages on a guest linux instance (there are packages for the main linux distros) will ensure that the guest are prepared to use the information passed through the OpenNebula contextualization mechanism.

The OpenNebula Marketplace is growing at a good pace, with newly added images like the Virtual Router which can automatically configure a wide variety of networking services. Moreover, a screencast was made available showing how easy is to import an appliance from the Marketplace to your local infrastructure using Sunstone.

And last, but not least, a set of administration scripts for OpenNebula, based on the command line interface, was published to aid cloud admins in common, daily tasks.

A very busy month in the OpenNebula community, with the highlight of China Mobile’s post describing their Big Cloud cloud computing software stack, and how and why they chose OpenNebula as their core component to distributedly manage VMs. We are thrilled about our upcoming collaboration with China Mobile to accommodate their requirements, having them declared their willingness to contribute back in order to improve OpenNebula.

Another good piece of community contribution was performed by Shankhadeep Shome in his blog post about an OpenNebula numa-aware VM balancer using cgroup scheduling. This work comes from his experience implementing a virtual Hadoop cluster using OpenNebula, which is exactly the sort of feedback we love to hear about.

A great contribution was added by AGH University of Science and Technology, with a new set of drivers for OpenVZ, one of the providers of the container-based virtualization for Linux. This broadens the already wide selection of hypervisors supported by OpenNebula ecosystem components.

And we also have a new ecosystem component! The Contrail Virtual Execution Platform. Moreover, cloud.b.labs continues with his series of rather good tutorials, this one explaining how to create windows server 2008 VMs in clustered node machines.

This past month a number of events were participated by OpenNebula members:

During this summer, members of the OpenNebula team will be participating in several Cloud events:

If you will be attending any of these events and want to meet with a member of the OpenNebula team, drop us a line at contact@opennebula.org.

One thought on “OpenNebula Newsletter – August 2012”

OpenNebula Joins the I...

OpenNebula and Intel join forces to accelerate the development of network edge solutions in th... 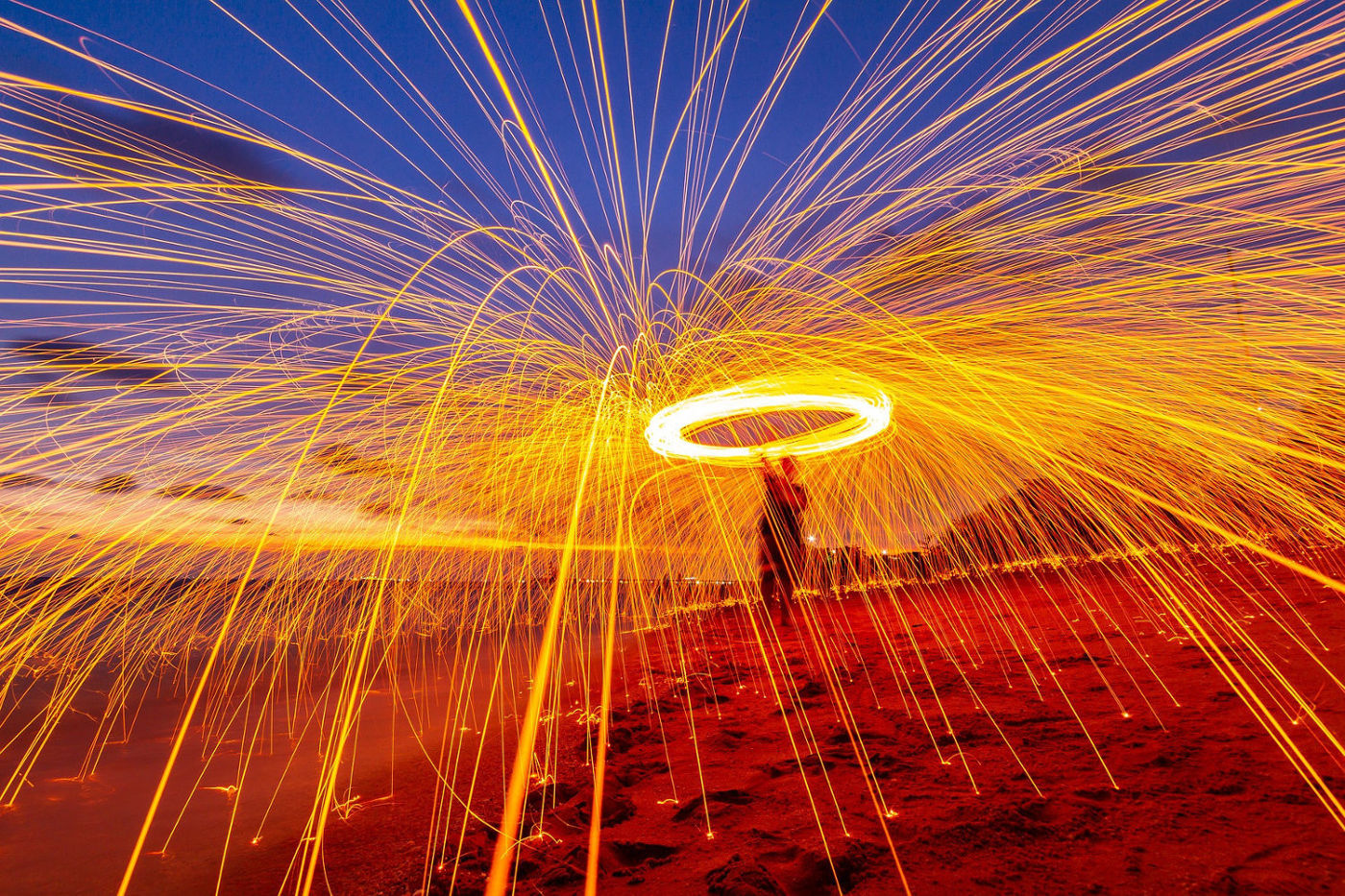 Firecracker is a new hypervisor⁠—widely used by AWS as part of its Fargate and Lambda serv... 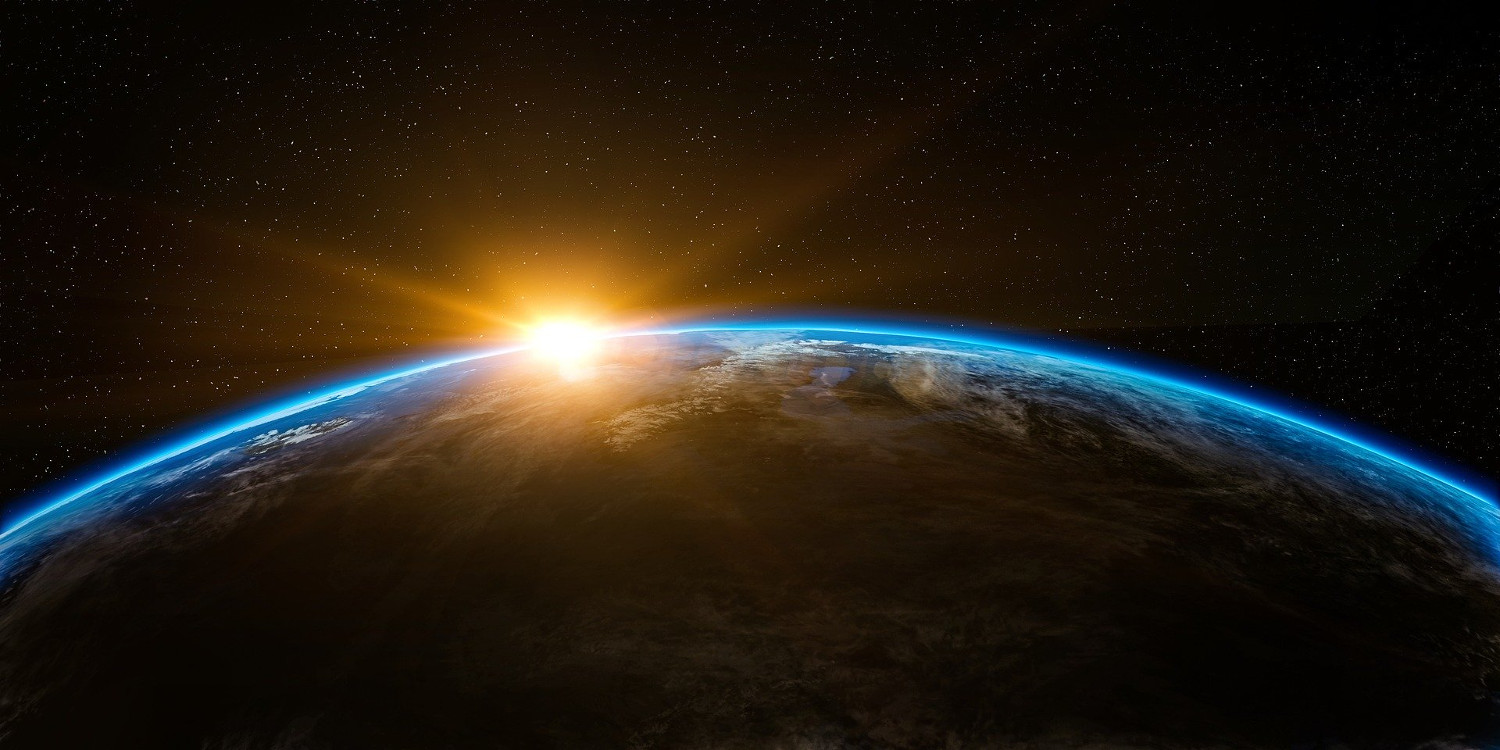 Our newsletter contains the highlights of the OpenNebula project and its Community throughout ...

A Sneak Peek into OneF...

After months of work, we have finally finished the OneFlow revamp and internal logic redesign!...